The federation has declared its objective as to fall the Fascism of BJP-Hindutva at India level.

Today, under the leadership of former Supreme Court judge Mr.P.P.Sawant, the “Justice and Peace Federation” was formed and it consists of social activists who stood for peoples’ causes.

All activists, in one voice, registered the need to fall the BJP-Brahminical government built on Hindutva Fascism. The concept of Brahminism is a fascist ideology which is against democracy were the open views registered by activists from various states like Punjab, Rajasthan, Gujarat to Karnataka, Maharashtra, and Andhra. Further, they factually recorded that the fascist ideology works against all sections of society. Almost everyone put forth the argument that Brahminism is an ideology of dominance.

Until the Aryan Fascism is defeated, the May17 movement and its camaraderie know no rest. 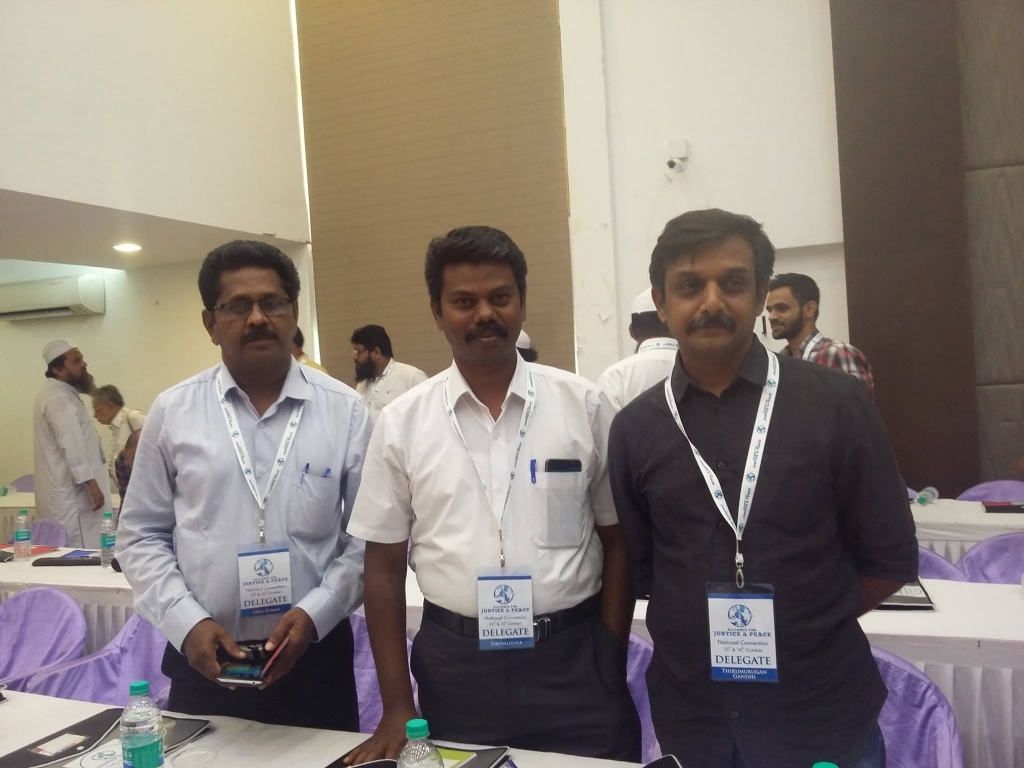 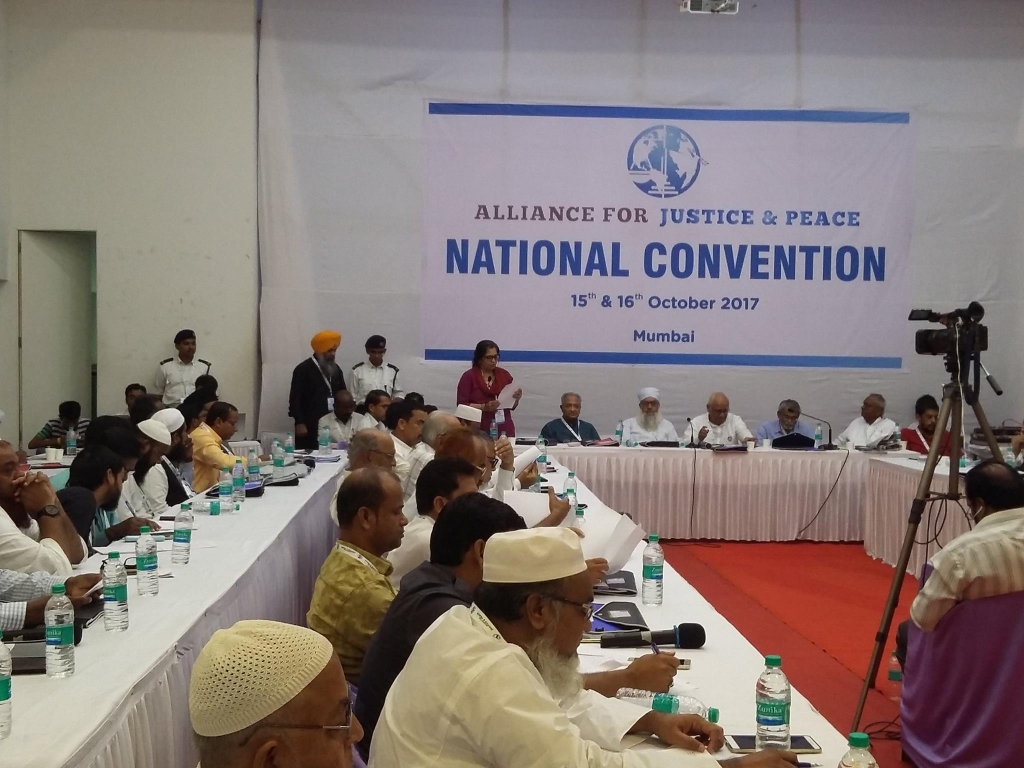 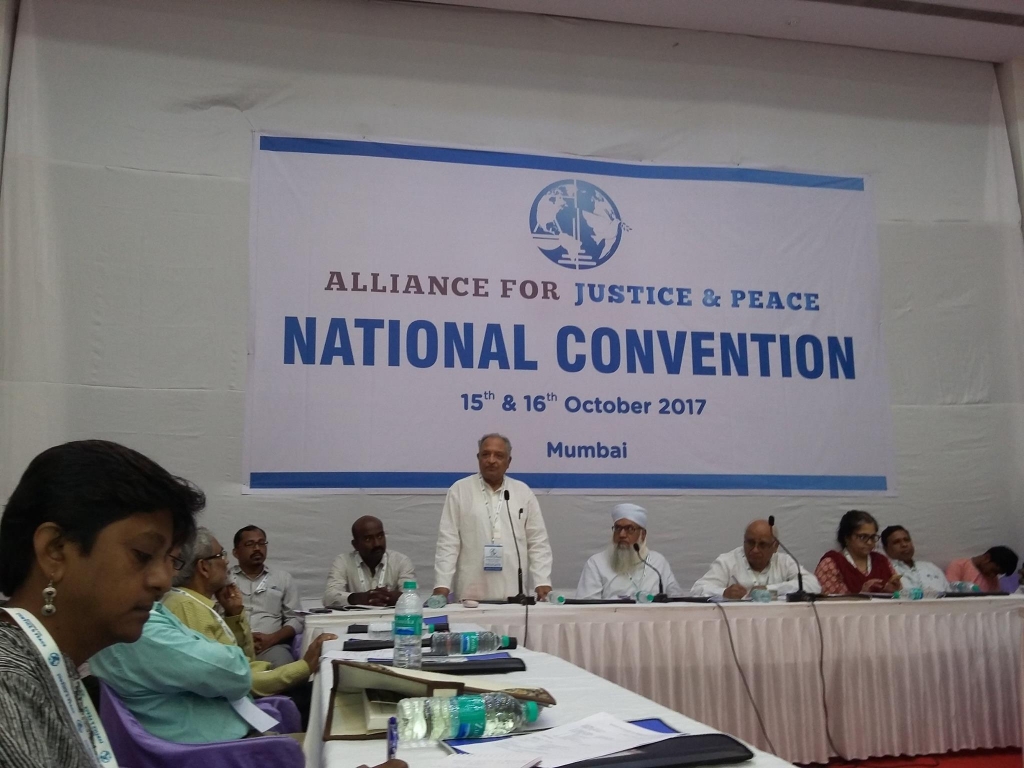