“The Eezham Tamils are not in a state of mind to protest. They are not protesting in Tamil Eezham. The new constitution is being drafted and it will provide them with a complete solution. They are being provoked by some from Tamil Nadu and the migrated Tamils.” were statements being propagated by the wailing brahminical propaganda machine “The Hindu”. Yesterday’s black flag protest by Eezham Tamils against the visit of Maithri to Jaffna Hindu College made clear that they are indeed still struggling for justice which was a knockout punch for “The Hindu”.

In spite of the presence of huge army and police force, the public gathered in large numbers. They went in front of the genocide criminal Maithripala Sirisena’s cavalcade and showed black flags. They raised the slogans against the President, “Where is the investigation commission for missing people?”, “Where are the illegally detained Eezham Tamils?” which brought the skies down.

By defeating the deceptions of betrayers Sambanthar and Sumanthran, the people have realized that justice can be achieved only through struggle and therefore, led the black flag protest. There are women who are protesting “fast unto death” demanding to know the whereabouts of their families who were missing for more than 20 days and seeking the immediate release of political prisoners.

Meanwhile, the U.N investigation team has met the protesters. After that, they have openly accused the government of not taking any steps for reconciliation. The alarmed Sri Lankan government expecting international pressure on it has begun steps to defuse the situation.

As a follow-up, the Sri Lankan finance minister Mangala Samaraweera is in the US to attend the World Bank meeting. The Srilankan media reports today say that Mangala Samaraweera will meet and have a discussion with US foreign affairs department officials. On the other hand, the Srilankan government has assigned “The Hindu” the responsibility to hide the public protests in Sri Lanka. This is the reason behind unverified reports being carried in “The Hindu” for past two weeks. We should lead the way in uprooting the constant venom spewing “The Hindu” from Tamil Nadu.

Above all, whatever the treachery Sinhalese bring upon them, the Eezham Tamils have proven again that they are mighty enough to struggle and defeat all evil designs. They will win for sure. We will stand with them. 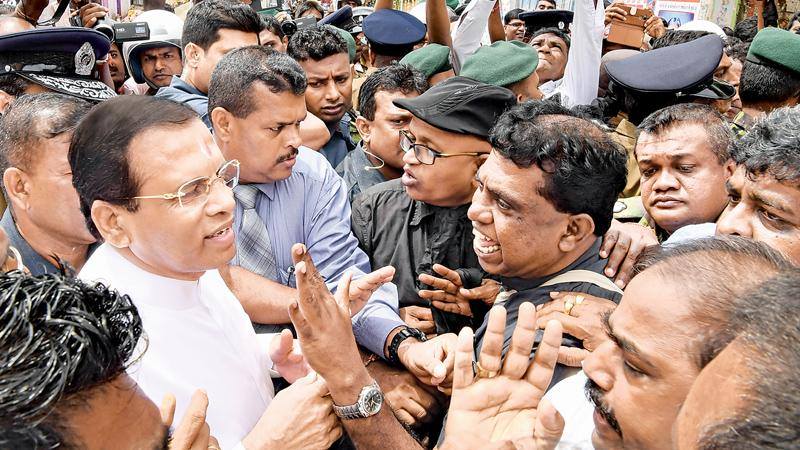 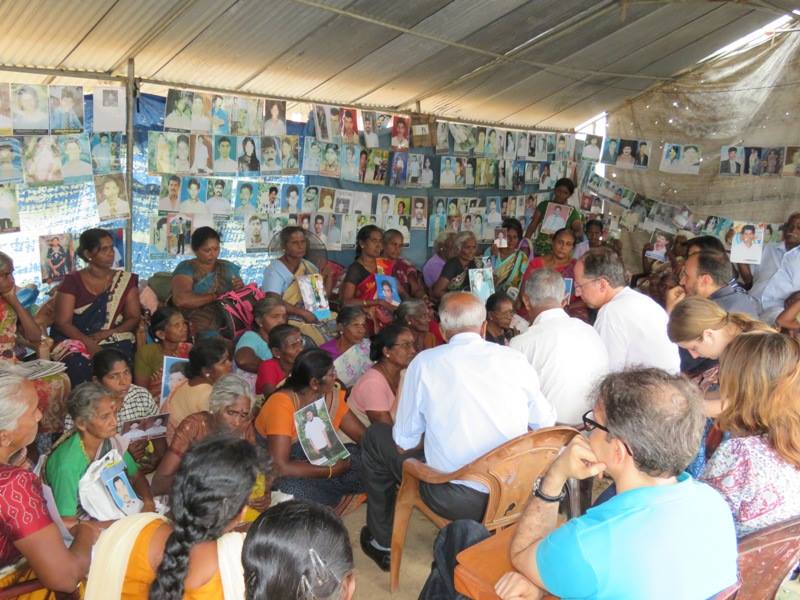 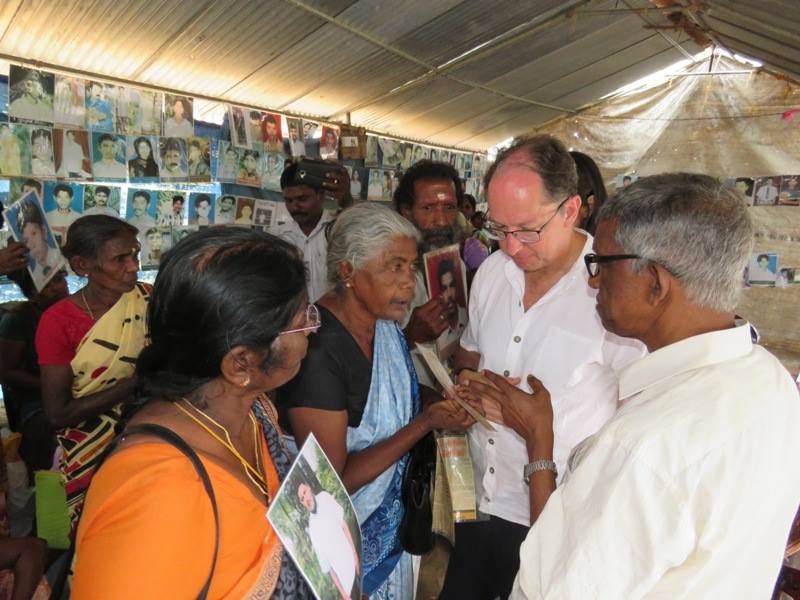