On 1st October, the Catalonian government held a public referendum seeking its people to vote for their right to leave Spain and form the independent Catalonian Republic.

After being denied the right to referendum, with its self-assertion for the referendum, the courageous decision of the government of Catalonia has proved to be an inspiration for all other ethnic nationalities struggling for their independence across the world.

At a time when Catalonia has announced its decision to the world with the public referendum, the Spain government has made an undemocratic threat to revoke the autonomy of Catalonia and arrest the Catalan President if the decision to leave Spain is not abandoned.

At this crucial moment, the 8 crore Tamils living in Tamil Nadu along with Tamils migrated across the world should unite and stand together with the people of Catalonia.

Occupation and domination should be overthrown. Tamil Eezham and Catalonia should achieve independence. Let us stand together. 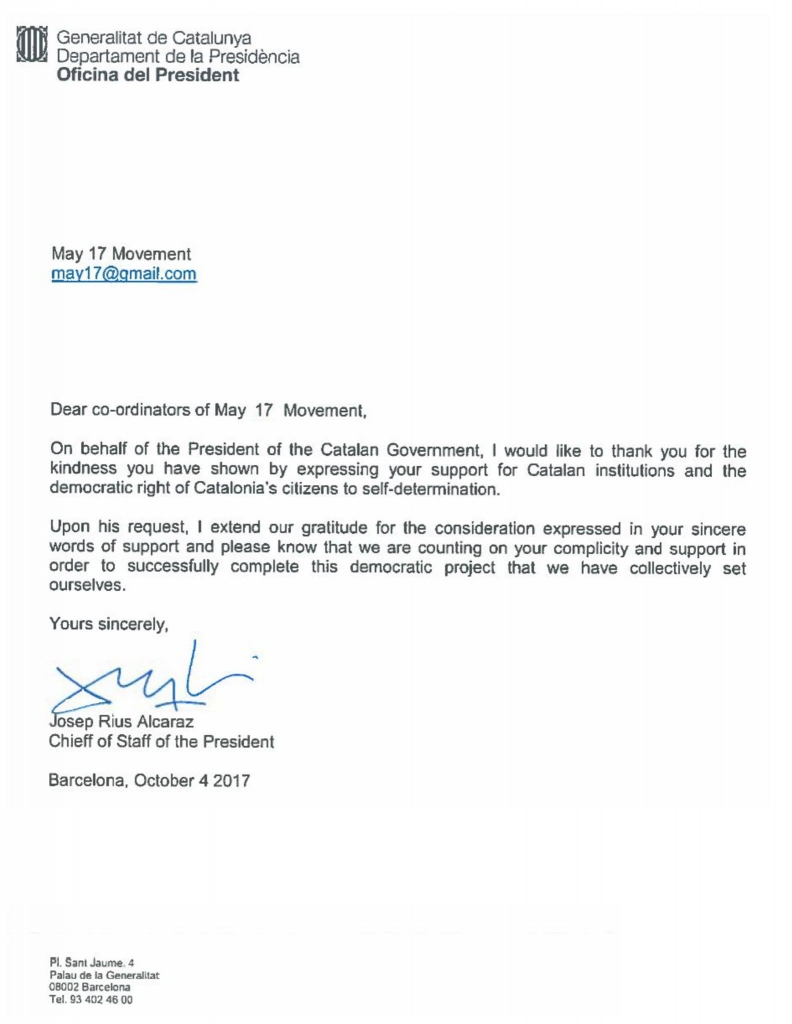